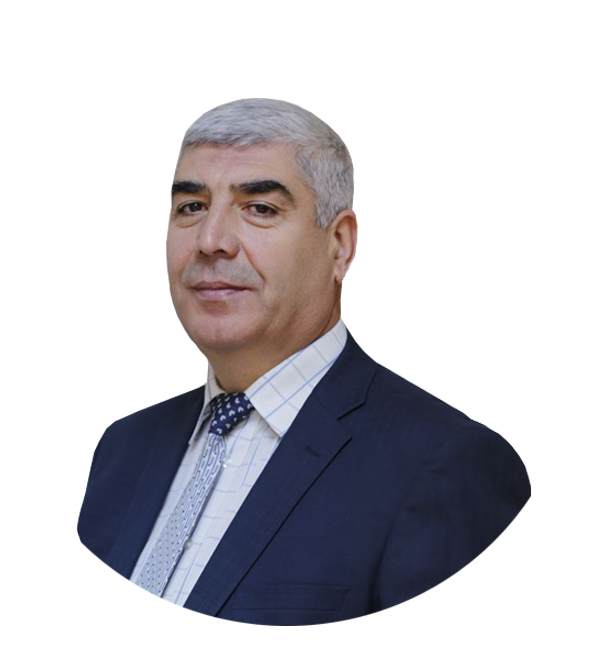 Eyvaz Hasanov was born in Azerbaijan’s Gabala region, in 1962. In 1983, he entered the Faculty of Automechanical at Yaroslav State Technical University, and in 1989, he graduated from the university with a degree in Internal Combustion Engines. In 1982, he was recruited to the Mingachevir Plant of Rubber Technical Goods where he later advanced to the position of Production Director. In 2010, he began to work as a workshop chief at Mingachevir Machine Building Plant operated by Akkord Corporation. In November 2016, he was appointed Director for Akkord Steel Construction Company LLC, a subsidiary of Akkord Corporation. He is married. Has 2 children. 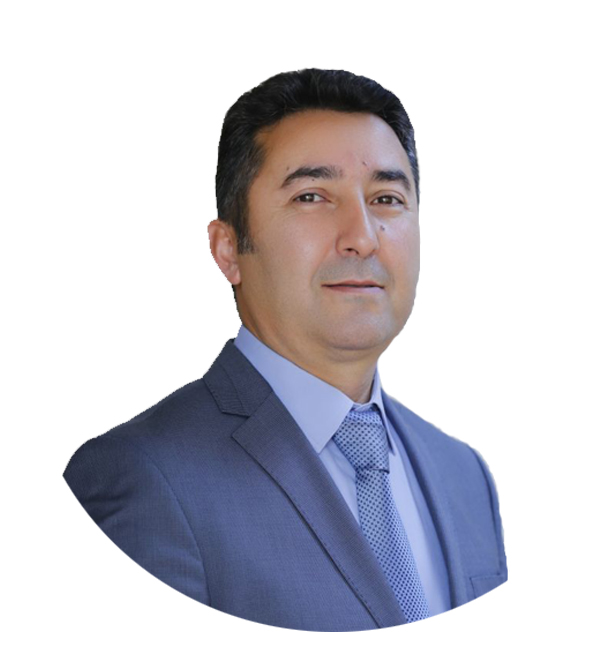 Yilmaz Ayhan was born in Masudiyya-Ordu, Turkey in 1968. In 1990 he entered the Zolguldak Faculty of Engineering at Hacettepe University and graduated from the university with a Mechanical Engineer degree in 1994. In 1995, he began working as an engineer at Iron and Steel Plant and was promoted to a Senior Engineer in a short time. In 1998-2006, he worked as a Production Chief at ETA Machinery, then in 2006-2007,  he served as a Project Manager at SC Industry AŞ, in 2007-2013 as a Director of Meta Machinery and, in 2013-2014, as a Project Manager at SC Industry AS. Since August 2014, he has held the position of Director of Khirdalan Steel Structures Plant, which is a subsidiary of Akkord Corporation. He is single and has a child. 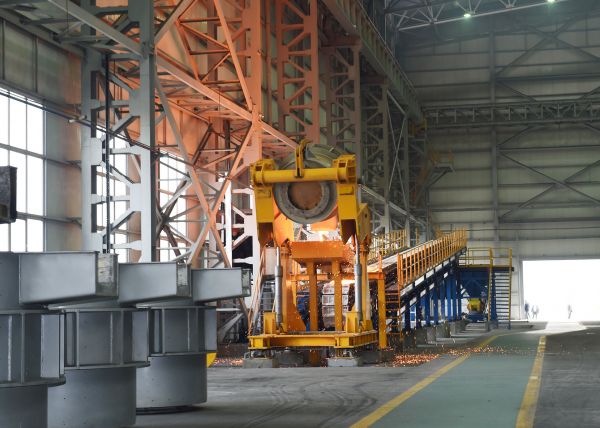 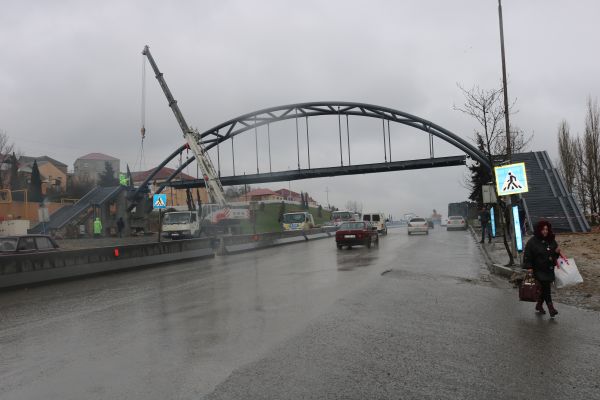